As Washington prepares for the visit of South Korean President Roh Moo-hyun, noted expert Don Oberdorfer told a SAIS conference that he has “never been as concerned as I am now” about the possibility of “a perfect storm” developing on the Korean Peninsula.

Oberdorfer said that the message he and former Ambassador Don Gregg brought back to the Bush Administration after their trip to North Korea several months ago was that the U.S. should seek to engage Kim Jong-il’s government and move forward, but with hard-edged, independent verification of any agreements. Instead, Bush “decided to do just the opposite” and pressure rather then engage North Korea.

This approach, seen most clearly in Beijing when Assistant Secretary of State Jim Kelly’s request to probe the suggestions made by Li Gun was turned down by Washington, has only stiffened North Korea’s resolve not to become “another Iraq” by having the nuclear option available for use.

Meanwhile, Oberdorfer believes that the US-South Korea alliance is “in trouble” because “the two governments and two peoples are moving in very different directions.” Oberdorfer sees President Roh as trying to keep the door open to further engagement with the North at the same time as Bush has slammed that door shut. While Oberdorfer said that President Roh has “taken steps to alleviate the situation” by taking the “courageous” move of sending South Korea non-combat troops to Iraq, Oberdorfer still feels “the two countries are drifting apart.”

Into this mix, Washington analysts add the increasingly bitter battle inside the Bush Administration between the foreign policy engagement approach of Secretary of State Colin Powell and the attack mode of Secretary of Defense Donald Rumsfeld, most recently highlighted by a Newt Gingrich speech that rocked Washington.

On the issue of dealing with North Korea, however, Powell seems to be happy enough with having China become a partner in the dialogue process and with the North Korean seeming “confession” to having nuclear weapons. Some Washington insiders believe that the price Powell had to pay to get the Beijing talks underway in the first place was to agree to Rumsfeld’s hard-line approach of no-negotiations.

The contradictions between the regime change Rumsfeld line and the Powell engage-to-get-verifiable-agreements line continue to swirl in the run-up to President Roh’s visit. Roh is expected to make the case for “peace and prosperity” through a more flexible approach. Whether President Bush will be listening is still not clear.

Professors Victor Cha of George Washington University and David Kang of Dartmouth College, writing for Foreign Policy magazine, believe there is room for maneuver as they see more flexibility in the Bush approach than some other analysts. “The administration believes North Korea stands so far outside the non-proliferation regime that negotiating its return would be tantamount to blackmail,” they write. “Should Pyongyang first make compliance gestures, however, then the United States would be willing to discuss incentives including security assurances, energy, and economic assistance. Sounds like a negotiating position to us.”

Congressional differences on how to deal with North Korea were in full view at a Heritage Foundation conference this week. Frank Januzzi, Senate Foreign Relations Committee Democratic staffer for Asia, was concerned that the US “has not exhausted, indeed has not begun, to test North Korean willingness to comply” with our demands. Januzzi believes that the Administration “essentially has no North Korea policy, except one of malign neglect.” Januzzi also underscored how important South Korea was as a “treaty ally” that had stood with the United States through the years. “We should take them seriously,” Januzzi concluded, “Sunshine is to North Korea as it is to mold and we should be using it liberally”

Sara Hessenflow, Legislative assistant to Senator Sam Brownback (R-KS), echoed the Rumsfeld approach to North Korea by stating, “The root of the problem is a [North Korea] regime led by someone who is gifted at being a manipulator…It is a demonstrated falsehood that you can talk bilaterally [with Kim Jong-il].” Hessenflow termed the US relationship with South Korea as “problematic” because we are “talking about North Korea in a different light. We are left having to convince the South Koreans that they need us.” This, she believes, is “poor leadership” on the part of President Roh and his Administration.

China has won more than a few points for its role in at least bringing Pyongyang and Washington to the same table. But analysts have noted that China is not supportive of the Rumsfeld “regime change” approach. Writing in the Washington Quarterly Spring 2003 edition, Professor David Shambaugh of George Washington University argues, “Despite China’s strong and long-stated policy in favor of a nonnuclear Korean peninsula (both North and South), halting North Korea’s nuclear program is not the ultimate end that China hopes to achieve.” Because enhancing stability on its border is so critical to China, Shambaugh writes, “Preventing collapse is Beijing’s bottom line because collapse would have enormous tangible human and economic consequences for China.”

For this reason, Shambaugh believes, “Both governments [Beijing and Seoul] favor engagement with the North, a reformist North Korea, and eventual peaceful reunification. The PRC and the South Korea both oppose a punitive approach based on sanctions, and neither seems to endorse the Bush administration’s policy of tailored containment.”

It does seem true that President Bush understands full well that a “military option” against North Korea is simply out of the question for all the well-known reasons.
Whether President Roh’s visit will bring greater understanding of the South Korean position vis-a-vis the North and open the way for a policy of engagement-with-verification rather than the current Bush position of no-negotiations and “tailored containment” remains a major question in Washington today. 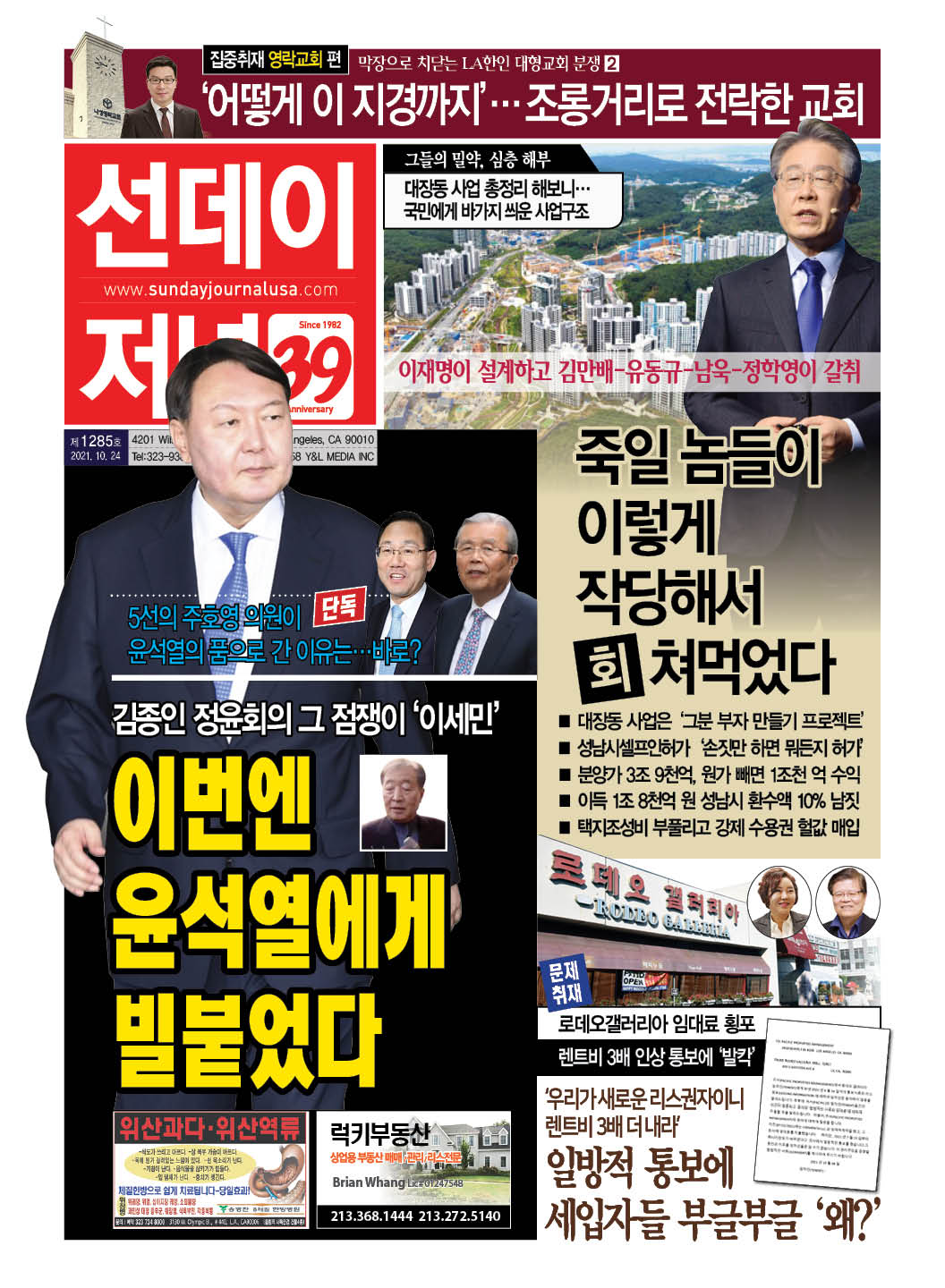